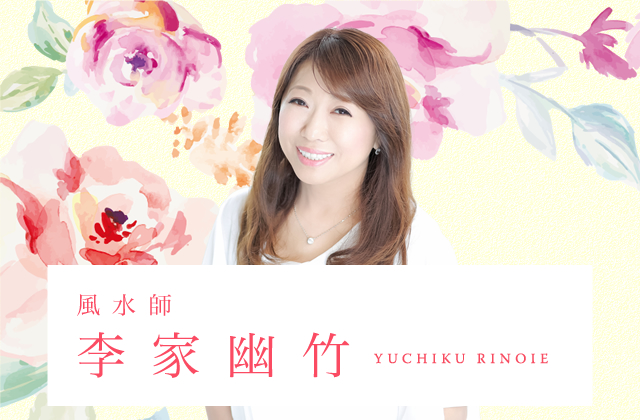 Yuchiku Rinoie is a Feng Shui master who has spent her life immersed in the study and teaching of Feng Shui, and brings a unique perspective to the practice of this traditional art. The one and only descendant of a royal family of Feng Shui masters to Korea’s Joseon Dynasty, she began her apprenticeship at the age of three.
Rinoie has written more than 200 books on the subject – selling over 6 million copies altogether – and shares her knowledge with both major corporations and innumerable individuals through her writing as well as through in-person seminars, lectures, and television appearances.
She was named an honorary ambassador for Korea Tourism Organization (KTO) in 2011 in recognition of her work.
Based on her philosophy that “Feng Shui is the study of how to create an environment which will attract fortune”, she combines traditional practices and philosophy with her own modern feminine sensibility to counsel people not only on living spaces but also in everything from clothes and food to home and behavior.

… and many other Feng Shui advisory engagements